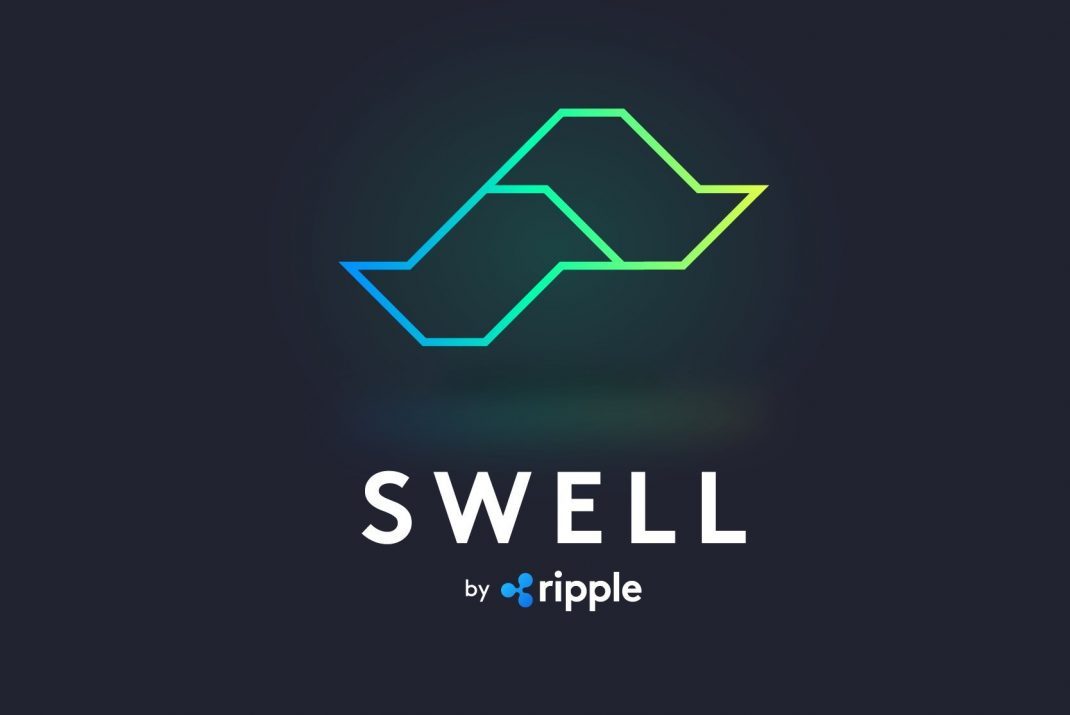 xRapid being used is the major announcement made at the Swell Conference this year. Three new echanges partnered with Ripple to settle payments using XRP.

The following is the Swell Conference 2018 agenda at a glance.

As seen in the 2018 Swell Conference agenda, Bill Clinton was the keynote speaker.

Here’s a photo of Bill Clinton on stage with Brad Garlinghouse.

Here’s a quick summary of his speech.

Announcements Made at Ripple’s Swell Conference 2018

xRapid being used by Mercury FX gives them a hassle-free and cost-effective alternative to banks for global transactions. In addition, their service is provided free of charge.

More notably, they have exchange rates cheaper than banks and tout their customers save an average 3% vs bank costs.

Cuallix has been in business for 25 years and has operations in The United States, Mexico and Hong Kong. They provide credit and payment processing solutions to both companies and individuals.

In addition, some of their key benefits include the ability to have multiple accounts and use multiple different currencies.

Their ability to provide these quality services are all thanks to xRapid being used. These are obvious benefits to using Ripple XRP.

He starts his speech with a few words on Santander. Stating Santander is the largest bank in Eurozone.

In addition, Ed Metzger states Santander has a deep presence in over 10 markets (primarily in Europe and Latin-America). While later noting that Santander is primarily a retail and commercial bank.

He exemplifies how in this current age, you and I are used to having all the information at our fingertips.

He states that after looking at a number of alternatives, Santander decided to work with Ripple. They have been working with Ripple for the last two or three years.

After creating a number of proof of concepts (or pilots) in a couple of their markets, they were able to prove their hypothesis. The hypothesis of addressing their customers pain points using Ripple’s technology.

Based on the success of using Ripple’s technology, Santander was able to launch One Pay FX. One Pay FX was launched in four markets simultaneously — the UK, Spain, Brazil and Poland.

More Details about the Speakers

Cory Johnson briefly states that we are right on the cusp of mass adoption based on Ripple’s survey results.

Swell 2018: Crypto Regulation Around the World

Swell 2018: How We Improved Retail Remittances

Swell 2018: The Future of Commerce

Swell 2018: The 800 Pound Gorilla in the Room – Digital Asset Adoption

Swell 2018: Futurists in Blockchain and Payments

These new financial institutions now use Ripple’s xRapid protocol for payment settlement. In this article, I break down what each institution does and I tie in how xRapid will be used.

How do you feel about Ripple’s announcements. Did you expect them to announce xRapid going live with not one, but three institutions?

I look forward to reading your comments. If you found this article helpful, please share it with your friends as they may find it helpful as well.