Home Guides XRP Guides What in the World is Ripple XRP and What is it For? 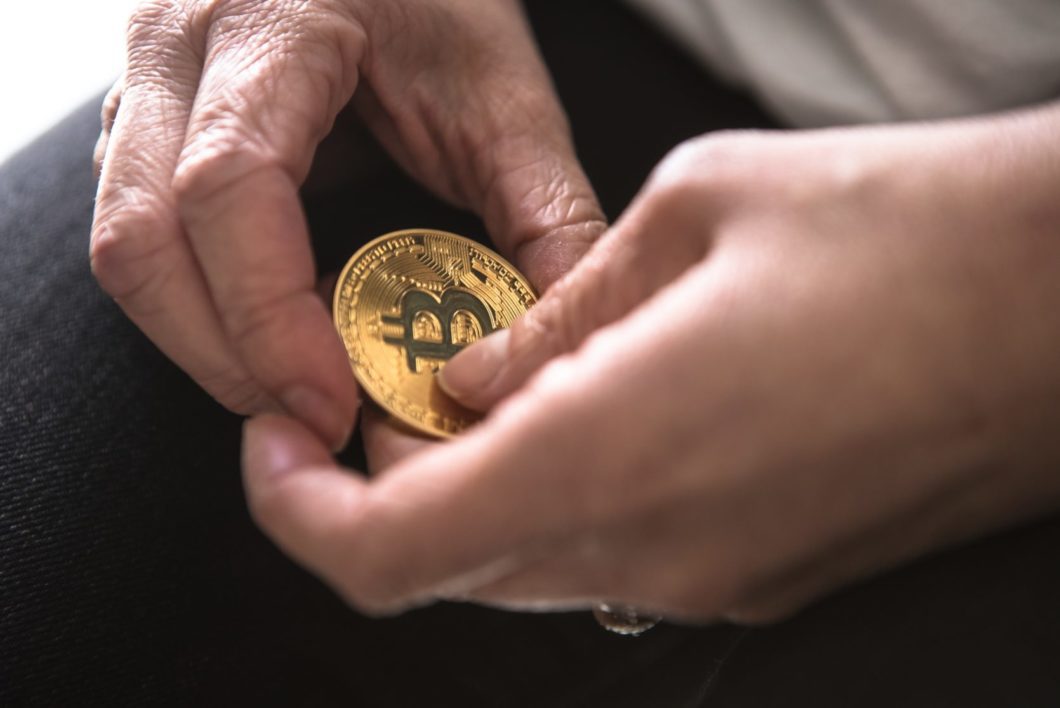 I’m sure you have heard friends, relatives or coworkers mention Ripple XRP — and you may have been left wondering “what is Ripple XRP”. This article will give you a basic understanding of what Ripple XRP is.

Real Use of Ripple XRP

Brad Garlinghouse, the CEO of Ripple is notorious for saying “If you wanted to send $10,000 to London right now — the fastest way to do this would be to drive to Newark or JFK and fly it there.”

It’s a sad, but true reality we face Today. Ripple is trying to solve this problem by providing banks with their , and software.

By using xRapid, banks can source liquidity with Ripple XRP and do away with pre-funded nostro accounts.

Though it may seem like Ripple XRP is only useful for banks, you and I can also buy Ripple XRP and send XRP to one another.

Uphold and Bitstamp will allow you to buy Ripple XRP directly using your bank account. Be aware, these apps/ websites may or may not be available in your country due to U.S laws.

Pre-funded nostro accounts require banks all around the world to have all different currencies to complete transactions.

In contrast, if these banks were to use Ripple XRP as a bridge asset, they would only have to hold XRP.

If banks were to use Ripple XRP as a bridge asset, they would only have to hold XRP. Click To Tweet

Here’s an image to show you the savings banks gain by utilizing the Ripple XRP coin with Ripplenet for transactions.

Transactions are Cheaper and Faster with Ripple XRP

Ripple XRP transactions are settled in seconds and require only a single XRP wallet address for sending payments.

Check out how TechCrunch Founder Michael Arrington sent $50 million in XRP — costing him only 30 cents.

How Much is Ripple XRP Worth

At the time of writing this article, Ripple XRP is worth $0.29. Visit coinmarketcap.com/currencies/ripple to check the current price of Ripple XRP.

What Does Ripple Have to do with XRP?

To put it simple, 100 billion XRP coins were pre-mined — and 61 billion of those coins were given to the Ripple company.

For fear that you may be confused after hearing people refer to Ripple XRP as “Ripple,” I’ll give you a breakdown of the differences between the two.

XRP was created in 2004 and Ripple was established in 2012. It’s important to note XRP was given to Ripple, not created by Ripple.

In order to give a better understanding, Ripple uses XRP to provide liquidity in their xRapid technology. I’ll go over what xRapid is later on in this article.

Although Ripple was given 61 billion XRP coins, 55 billion of those coins were placed in multiple escrow accounts.

In addition, these escrow accounts are located on the ledger itself. Ripple’s consensus ledger controls the release of the XRP stored in these accounts.

As shown below, here’s a diagram of what the Ripple consensus ledger looks like.

To put it another way, Ripple doesn’t have access to the 55 billion coins held in escrow.

xWhat? These are the different technologies Ripple offers.

To give you a better explanation watch this detailed video explanation of how Ripple’s technologies work together to process transactions.

In detail, xRapid is used by payment providers to minimize liquidity costs while improving customer experience.

Read more about xCurrent at ripple.com.

In contrast, xVia allows payment providers and banks a way to send payments across different networks using one standard interface.

Equally important, there is no installation required, just a simple API to send payments through RippleNet.

Read more about xVia at ripple.com.

How To Buy Ripple XRP

In the event that you want to buy Ripple XRP, start by downloading the Uphold app or visiting the uphold.com website. Once there, signup, create an account and verify your identity.

Once verified you’ll be able to create a new Ripple XRP card and link your bank account to buy Ripple XRP directly.

By now you should have a pretty solid understanding of what Ripple XRP is and what XRP is used for — along with what the company Ripple has to do with XRP.

To summarize, Ripple XRP is a payment protocol and cryptocurrency used by Ripple for processing lightning fast cross-border transactions.

Visit the Resources page for more guides on Ripple XRP and Exchanges that accept XRP.