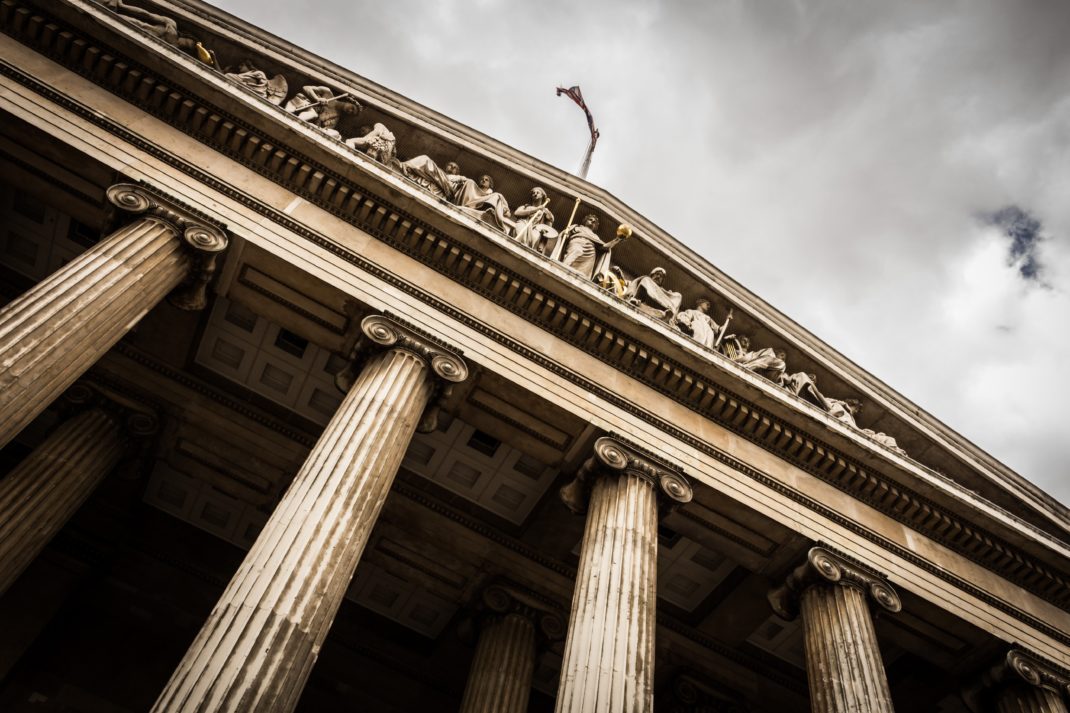 R3 has finally resolved a legal dispute over a contracted price with Ripple.

To give a brief history, back in September of 2017, R3 wanted Ripple to sell them 5 billion XRP at $0.0085 per token by means of an options contract.

According to the lawsuit, both R3 and Ripple had entered an options agreement during discussions about potential collaborations.

Ripple has stated that their contract with R3 was nullified due to R3 not delivering on their commitments.

In a statement published on Monday, Ripple announced their settlement with R3 in the following statement:

“R3 HoldCo LLC, R3 LLC, Ripple Labs Inc. and XRP II, LLC announce that they have reached a settlement of all outstanding litigation between the parties. The terms of the agreement will remain confidential and both sides look forward to putting these disputes behind them.”

Furthermore, here’s what a Ripple spokeswoman had to say.

“Our filing is straightforward – R3 misrepresented their ability and intent to deliver on their commitments,”

and quickly following with

“Given XRP’s ~4000 percent increase over the course of the year, R3 suddenly wants to tap into the value of XRP, though the facts are clear that they did not earn any option based on our agreement.”

The exact details of these commitments are left unclear.